This well-known Turkish rock band  started its in 1996 under the name “Ten”. They used to play at bars  until they set up their own studio in 2004. Their first album, entitled “50/50”  was published a year later already under the name Redd. Their first original soundtrack album for director Çağan Irmak’s feature film “Sleeping Princess” was released in 2010. Songs from this album managed to enter the European music charts. They have released five albums. The group is composed of Güneş Duru, Doğan Duru, and Berke Özgümüş.

Redd sings usually in big cities like Istanbul and Ankara in Turkey and Europe. The members of the group are opponent to Erdogan government, for this reason their works are also critical and opponent to the regime. For example Redd wrote “Freedom was backstabbed” in its album “21” for Hrant Dink, who was the main editor of Armenian Agos Newspaper and had been brutally assassinated on 19 January 2007. 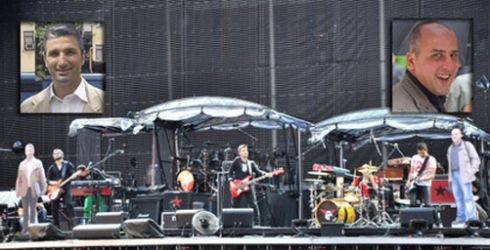 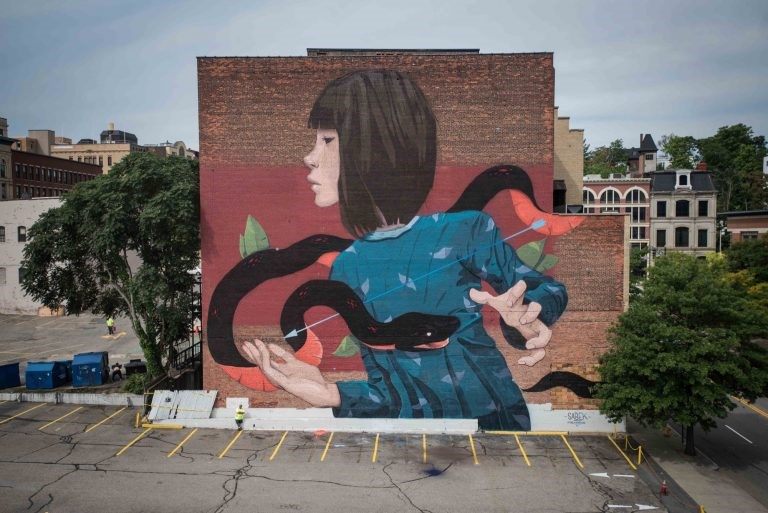 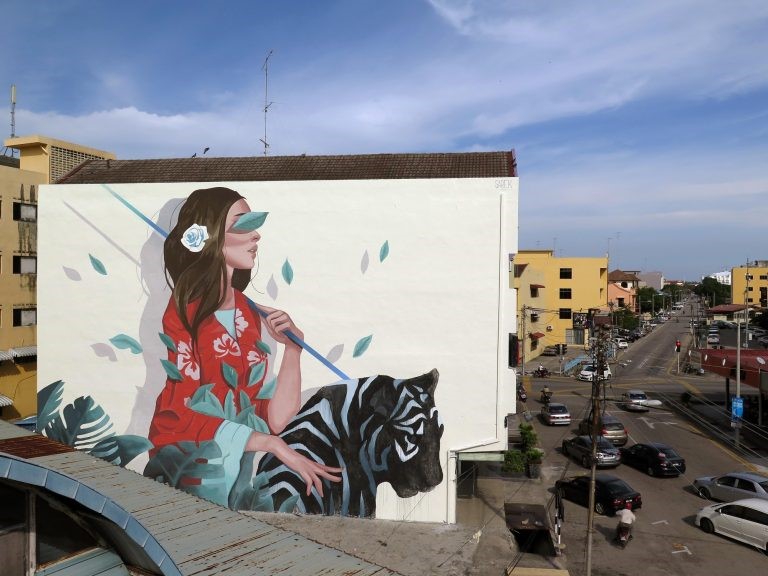