This band began operating since 1996 in the Region of La Araucanía, Chile, in the context of Mapuche territory; Land of Gülumapu, Wallmapu. Cultivating the style of rock metal with a fusion of Mapuche instruments in a rock mapuche fusion. They are five members in Voz and Trutruka: Pablo “Colelo” Sandoval Hueche, Guitar: Rodrigo Riquelme, Guitar: Angelo Riquelme, Drums: Carlos Epul and in Bajo and Mapuche Instrumentation: Nawel Huisca.

His only production so far is the album “Mapuche in History and in the Fight” (2009). Today the formation of the disc does not persist, taking its vocalista (Colelo) a way like soloist, sharing scenarios with other exintegrantes of the band. The band made presentations by several zones of Chile and a tour by Europe where it visited France

As far as language is concerned,in this musical band the western predominates being the majority of the words used in Spanish and the sounds emitted with modern instruments. However, with regard to the theme present in the lyrics of their songs, the allusions to the Mapuche people are absolute and evident, always being present the concepts of struggle, Mapuche history, the demands, the contemporary political and military tension. 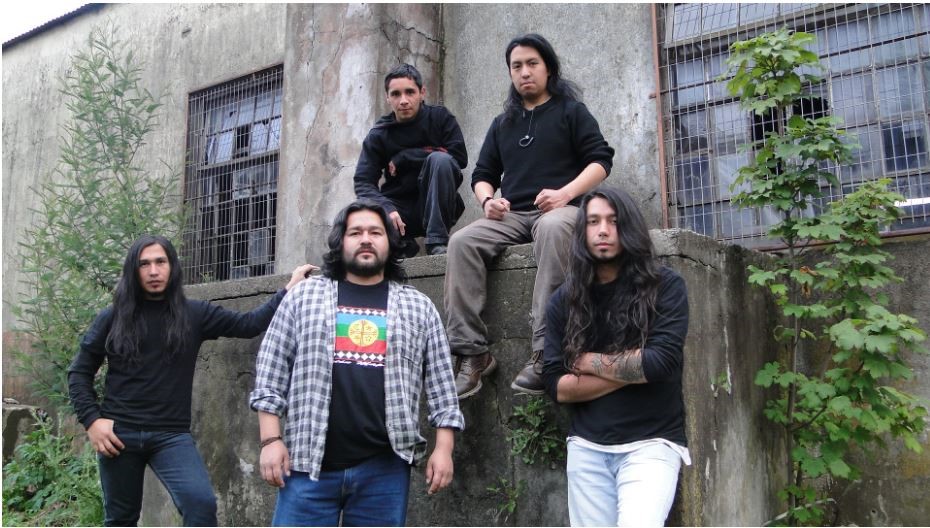 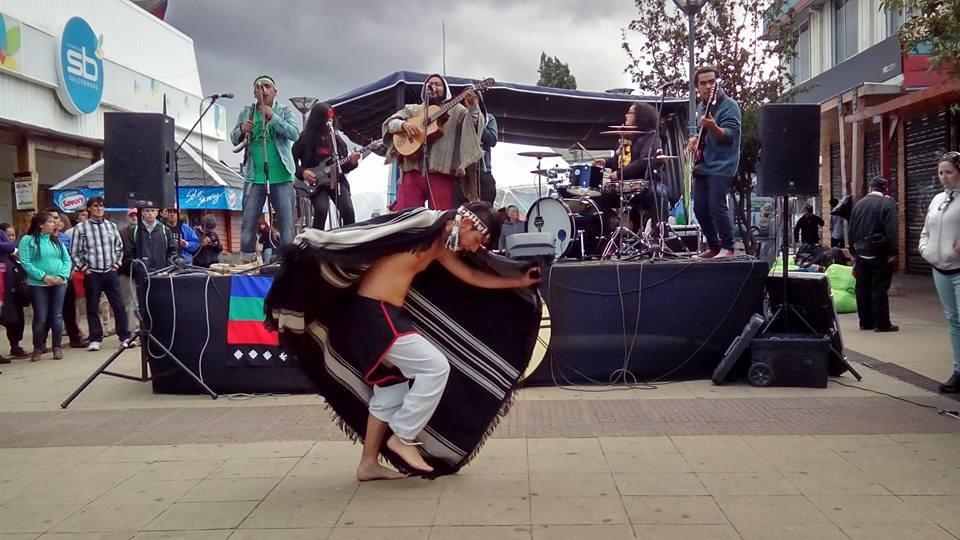