Babak Bordbar is an Iranian photojournalist, who has sought asylum in France after the government crackdown following the disputed presidential election in 2009. This event forced hundreds of journalists, bloggers, artists and political activists to flee from Iran and seek refuge in the neighbouring countries mainly Iraq and Turkey.

EXPLANATION OF THE PIECE
His work reflects on social and political issues such as conflict, borders, war, racism and gender relations. 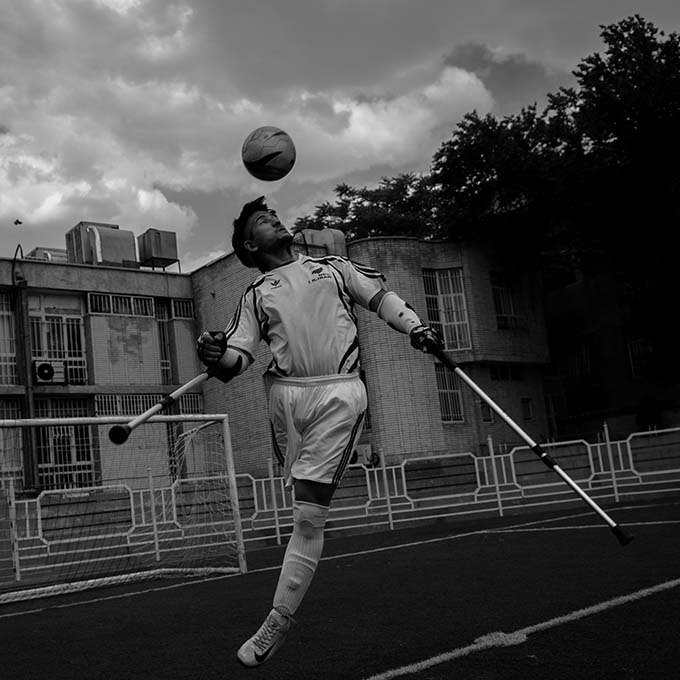